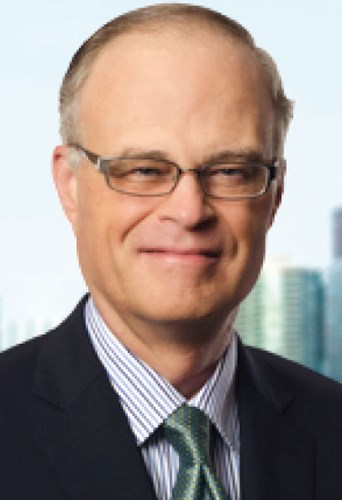 Andrew MacDougall is a core member of Spencer Stuart’s Board practices in North America as well as in Europe, and leads the practice in Canada. In addition to helping boards recruit new members, he also specializes in advising boards on effective CEO succession planning, including assessment of internal executives and CEO selection and transition. In addition, he is a member of the firm's global Financial Services and Industrial practices.

Andrew holds an M.B.A. in finance from Université Laval, receiving the Hermès Award for career accomplishment from its business school in 2002, and a B.A. in economics from McGill University. He speaks French and Spanish.

Board and senior leadership expertise

Since joining Spencer Stuart in 1989, Andrew has conducted numerous CEO, board director and senior management search assignments in all major regions of the world. In addition, he has managed the firm’s Toronto and Montreal offices, and has served as an elected member of its worldwide board of directors and past chairman of the nominations and personnel committees.

Andrew co-founded and co-chaired the Conference Board of Canada/Spencer Stuart National Awards in Governance program. He is a member of several corporate, academic and not-for-profit boards.

Before joining Spencer Stuart, Andrew was vice president and regional manager of a publicly traded full-service vehicle leasing company acquired from Avis, with full P&L responsibility for Ontario and Western Canada. Prior to that, he held the position of group head of corporate banking at The Mercantile Bank of Canada, a subsidiary of Citibank, where he led the initiation, structuring and execution of a broad range of financing and merchant banking transactions in Canada and the United States and led the bank's forest products and transportation groups.