This Experts Meeting brought together a group of scholars from North America and Europe to discuss the role that intention, foresight, and proportionality play in theoretical and practical determinations of moral or legal fault.

In contemporary discourse, the notion of intention tends to be utilized in determinations of motive, and derivatively in determination of innocence and guilt or fault. It is worth noting, however, that the significance of the notion of intention is not restricted to discussions of moral or legal responsibility. To describe an action as intentional is to describe it as goal-oriented and (hence) in some way intelligible. Considered as such, intentional actions are not the sole province of rational agents—for it is undeniable that plants and non-human animals engage in goal-oriented behavior. Indeed, to the extent that the lives of both human and non-human animals are marked by a pursuit of similar ends or goals (e.g. nutrition, reproduction, pleasure etc.), one can understand the notion of an ‘intentional act’ as answering our need to be able to describe both human and non-human agency. This is why the notion of intention has been of special interest to theologians and philosophers working in the domain of metaphysics or philosophy of action; it provides them with a useful way of describing the causal relations that permeate the world. 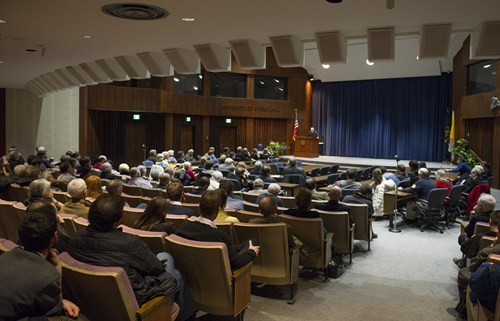 This social fact naturally gives rise to questions of the relationship between positive law and morality and how political authorities should frame positive law in light of that relationship. While not discounting the great difficulties involved in parsing the distinction between positive law and morality, we can at least note that the former is more contingent and relative in scope, since it is concerned with the flourishing of human beings as members of this or that political community rather than the flourishing of human beings as such. The aim of the legislator is practical and more constricted than the aim of the moral philosopher, which is speculative and entirely general. Given this difference in aim, one should not be surprised at some divergence in judgments of fault or blameworthiness between lawyers and moral philosophers.

For instance, legal regulations of warfare arise in response to the reality of warfare as well as to its perceived necessity for a host of contingent objectives. As a consequence, while military protocols or international law regulating the use of lethal force between states do aim to limit the scope of warfare, they are not, by definition, in the business of eliminating warfare through legislation. Lawmakers are limited in what they can prohibit precisely because they are only aiming to regulate already established practices of war and mitigate the social disutility they effect. Moral philosophers and theologians, by contrast, should ask whether or not war and its associated practices are commensurate with authentic human flourishing. In light of these facts, one might ask to what extent the distinct social functions of lawyers and moral philosophers influence the descriptions they give of particular human actions—that is, as intentional or unintentional. Put another way: do the distinct social functions of lawyers and moral philosophers condition the way they understand the moral principle that undergirds laws regulating the use of lethal force –mainly, that the intentional killing of an innocent person is malum in se?