The workshop is intended to bring together scholars to explore whether there has been a change in the organization of global governance, what has produced this change, and whether this change is good or bad for achieving progress on the world’s most pressing global issues.

Our working premise is that there has been a change in how policymakers, business leaders, activists, and other stakeholders have addressed collective global problems. The two most pronounced periods of modern global governance-building occurred after World War II and after the end of the Cold War, and their defining characteristic was the attempt by states to negotiate formal, multilateral treaties and build norms, ideally linked to the creation of a standing international organization as the centerpiece for governance in a given area. Since the mid-1990s, however, the international community has increasingly attempted to address many of the biggest global challenges of our times with piecemeal, modest, improvised, and provisional action. Rather than large, articulated bureaucracies and binding treaties, these efforts often feature more nimble, network-like organizational structures, public-private partnerships, less focus on binding law and—arguably--less grand ambitions. 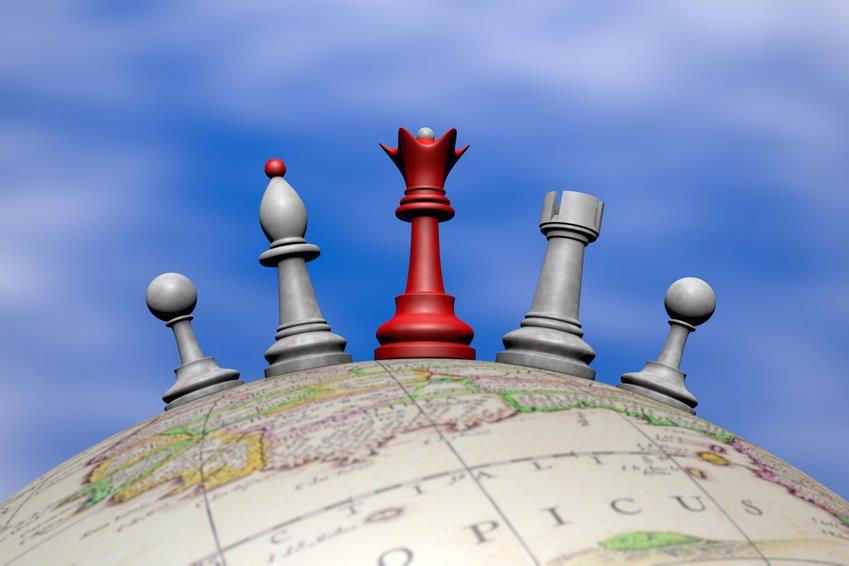 This workshop raises three key questions with respect to this rough narrative. First, is it broadly accurate?  Have we, in fact, seen a change in the architecture of global governance? What do we know about the general trends in global governance? Is this trend more accurate in some issue areas rather than others?

Second, why is this happening? Is it because of shifts in geopolitics and the general decline of U.S. power? Shifts in the global economy? Growing complexity?  Changes in ideology and fashion? Changes in technology that make the involvement of new kinds of stakeholders and governance architectures possible?  But in addition to broad structures, we also want to incorporate the strategies of the (growing number of) actors that are involved in producing this changing governance environment.  And here, once again, we think that there has been a change.  Instead of grand plans and designs, our sense is that actors are adopting a more incremental, piecemeal, and pragmatic approach.  Changes in the structure and the actors are jointly responsible for producing whatever outcomes we observe.

Third, does it matter? Should we celebrate or lament? What are the possible outcomes of this development?  Does it matter for effectiveness?  Might we be seeing more cooperation but less effective governance institutions?  Is it helping or hurting the legitimacy of the global governance system?  Is the proliferation of global governance institutions having a crowding out effect?  Is it making experimentation more likely to occur but also less likely to take hold?