Gender Identities in a Globalized World

This experts meeting explored the possibilities and risks involved in the de-institutionalization of gender.

A salient feature of modern social structure is the massive de-institutionalization of behavior, with the result that the entire weight of defining one’s identity rests on the shoulders of each individual. Likewise, a salient feature of globalization is the availability of elements from all cultures to every individual.

We could therefore say that, from a structural point of view, the modern individual is confronted with the titanic task of defining his or her personal identity through the development of a more or less original lifestyle. This is also the case as we consider the processes leading to the definition of gender identity.

In fact, the definition of gender identity is actually one of the instances in which we can best recognize the ambivalence of the process of individualization. 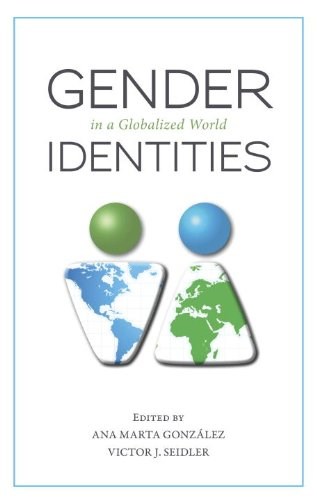 On the one hand, to the extent that traditional characterizations of gender have been de-institutionalized, contemporary individuals enjoy more flexibility to develop individual ways of realizing gender identity. At the same time, however, it seems as if the traditional references once available in the social sphere are now being replaced by references provided by the media.

At the individual level, we find that neither social structure nor media-culture has the last word in matters of defining one’s identity. After all, human beings are not merely the result of the intersection of social structures; they have minds and bodies of their own. Furthermore, they develop a variety of relationships whose impact on the definition of their identity does not simply derive either from social structure or media-culture.

This experts meeting explored the possibilities and risks involved in the de-institutionalization of gender.